Synapses are the points of communication between neurons. In general, as in this question, when a neuroscientist says "synapses" they are referring to chemical synapses, or points where one cell releases chemicals, called neurotransmitters, that can affect the state of another cell. There are also electrical synapses, where the electrical activity of one cell can spread to another, but they are less numerous and less critical to neural function. These connections are also called gap junctions.

Figure 1, below, depicts a chemical synapse. This is another abuse of terminology, as the word synapse, referring to the gap between two cells, across which communication occurs, is used synecdochally to refer to the parts of the cells abutting this point of communication and the gap itself. Because neurotransmitter is released by the cell on top, this cell is called the "pre-synaptic" cell and, when you're feeling technical, you can refer to the top part of the diagram as the "pre-synapse". The same is true, mutatis mutandis, for the "post-synaptic" cell and "post-synapse".

The drawing below is canonical, but it is not necessarily representative of chemical synapses. The pre-synapse and post-synapse are both boutons, or small extrusions from the cell body, from the French for button. This anatomical organization of the synapse is typical of axo-dendritic synapses, or synapses from one cell's axon to another's dendrites. There are many other kinds of synapses, including, e.g., axo-axonic, axo-somatic, dendro-dendritic, etc. Even among axo-dendritic synapses, the synapse pictured below is almost surely an excitatory synapse, since the boutons described above and pictured below are mostly associated with such synapses, which involve the release of neurotransmitters that depolarize the post-synaptic neuron. Inhibitory synapses are asymmetric, in that the pre-synapse is an obviously-specialized anatomical structure, while the post-synapse is not, at least in the view of an electron microscope.

These caveats, however, only apply to the form of the diagram. The events it depicts are universal to all kinds of synapses, even at the "synapse" between motor neurons and muscle cells.

So with the appropriate frame in mind, let's proceed: 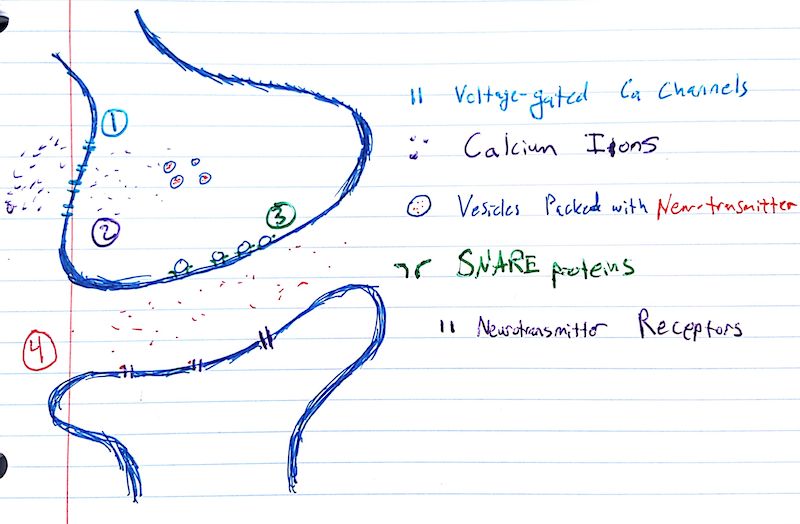 Fig. 1 The steps and main players of synaptic transmission.

Synaptic transmission begins when an action potential enters the synapse. The most important fact about action potentials necessary for understanding synaptic function is that they cause a transitory but extreme depolarization of the cell membrane.

This change in electrical potential opens up voltage-gated calcium channels (1). Calcium has a Nernst potential of about +250 mV, so the ions (purple) come rushing into the cell, following their electrical and chemical gradients.

Inside the cell, these calcium ions bind to calcium-detecting proteins on synaptic vesicles (2). Vesicles are small hollow micelles, or balls, formed by phospholipids in aqueous soltion. These are the same phospholipids that make up the cell membrane. These vesicles (blue) are filled with neurotransmitter molecules (red). This filling process consumes energy and is mediated by vesicular transporter proteins.

Often, vesicles are thought of as simple balls of fat, but we've already listed two kinds of proteins that are found on all synaptic vesicles. In fact, vesicles are fabulously complex miniature machines. Check out the picture below, from Takamori et al., 2006: 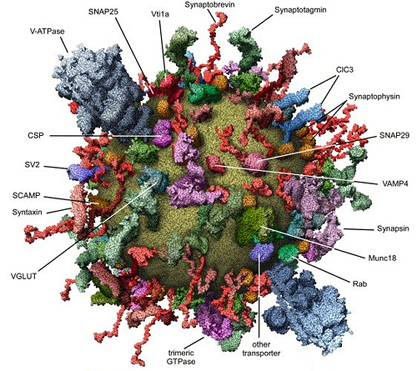 Fig. 2 The "molecular anatomy" of a trafficking vesicle.

Though I've drawn the pool of vesicles out in the middle of the bouton, the critical vesicles for synaptic release are actually directly abutting the post-synaptic membrane. The exact process by which vesicles return from the membrane to this pool is heavily debated.

The "readily-available" vesicles are sitting right by the membrane, ready to bind to the so-called "SNARE complex" of proteins (3), which mediate the actual release of neurotransmitters out of vesicles and into the synapse. The discovery and characterization of these proteins earned Thomas Südhof and others a Nobel.

In either case, the contents of the vesicle are now outside the cell – they've been exocytosed. They then diffuse throughout the synapse (4), eventually coming into contact with the post-synaptic membrane.

The post-synaptic membrane is studded with receptor proteins, which bind the neurotransmitter and cause downstream effects in the post-synaptic cell. In the excitatory synapse pictured, the neurotransmitter would be glutamate, the amino acid and sole ingredient of MSG, and these receptors would be excitatory ionotropic receptors, meaning that, upon binding neurotransmitter, they pass a current that has a Nernst potential above the neuron's threshold. Metabotropic receptors, on the other hand, activate regulatory chemical cascades in the cell, meaning that they can have just about any effect, such as gene expression changes or even the opening of ion channels.

Eventually, the concentration of neurotransmitter goes down, due to any of a variety of mechanisms. This leads to the un-binding of the transmitter. At this point, synaptic transmission is complete.