One of the reasons why humans can dance, perform surgery, and navigate rugged terrain, while robots do things like this:

is because humans can seamlessly integrate sensory feedback with current motion, comparing the desired or expected state of the body with the actual result of movement. The sensations we use to know the position and momentum of our body parts are called "proprioceptive" – "proprio" from the same root as "property". It is because of my proprioceptive senses that I can tell, as I write this, that my knee is stretched out under my desk, and my spine is flexed.

The key structure that lets humans and other animals achieve this integration is the cerebellum ("little brain" in Latin), a highly conserved piece of tissue that sits behind the cortex in quadrupeds and beneath it in bipeds. You might recognize it as the part of Andross' brain that you must destroy at the end of Star Fox 64 (pictured below, in green). 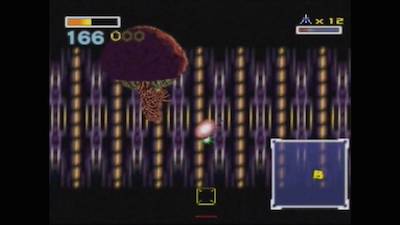 The distinct, intricate anatomy of the cerebellum has attracted artistic depiction since at least Ramon y Cajal. 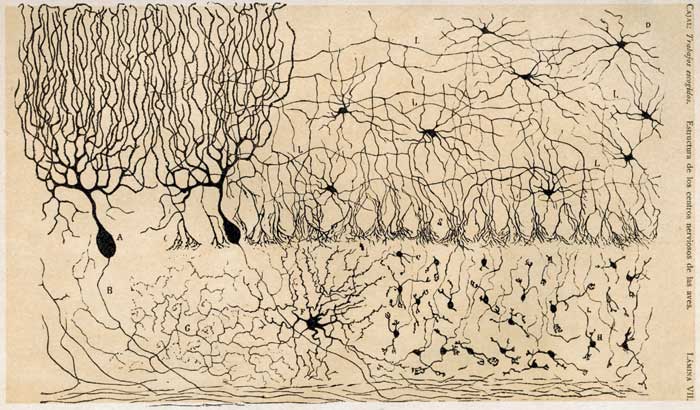 One of the principal cells of the circuit, the Purkinje cell, is among the most visually striking cells in the body, let alone the nervous system. It appears in the top left of the above image. Purkinje cells have massive, planar dendrites and are arranged in long rows perperndicular to the plane of their dendrites. 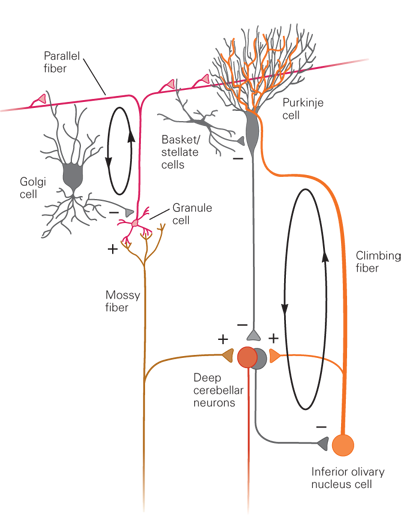 Figure 42-6 from Kandel and Schwartz, 5e. The canonical cerebellar circuit.

The granule cells then spread this information to the Purkinje cells. They form the "parallel fibers", which pass perpendicularly through the thicket of Purkinje dendrites, making occasional synapses.

Thus Purkinje cells are well placed to take random projections of the mossy fiber signal, a technique also used in machine learning. These projections have statistical properties that make them excellent for forming arbitrary associations.

The output of these projections is compared with the mossy fiber input. If the two are balanced, then the climbing fiber is silent. If the Purkinje cell output is too high, the climbing fiber is disinhibited, and it causes a large influx of calcium in the Purkinje cell, leading to long-term depression, or a lasting decrease in synaptic strength at any parallel fiber-Purkinje synapses that were recently active.